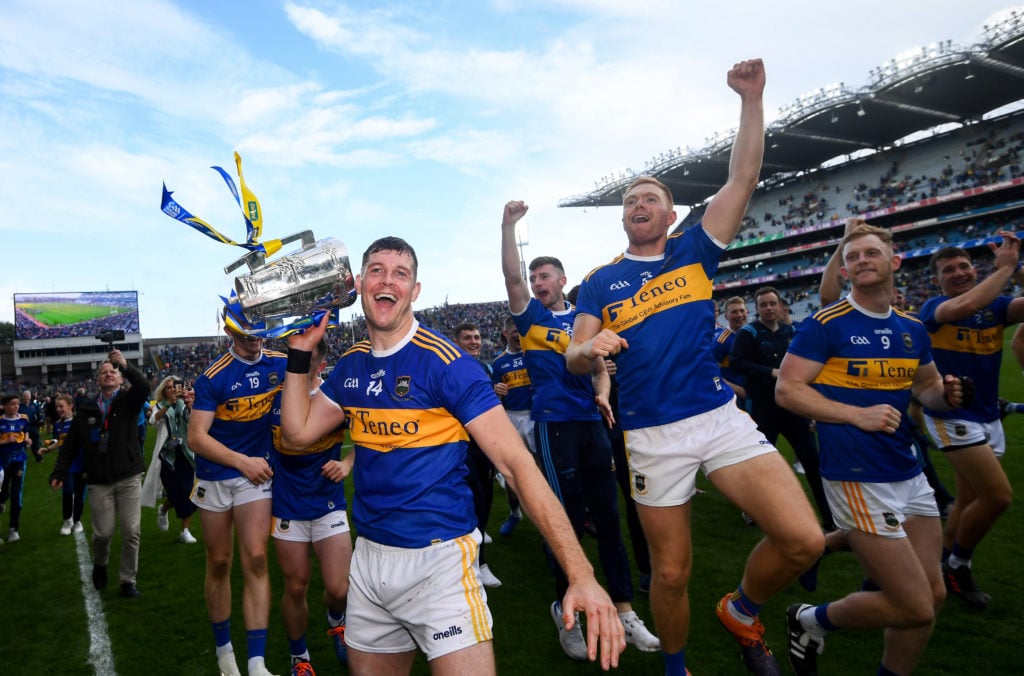 We're bringing the nation together to support our teams at home and abroad. From the Rugby World Cup in Japan, to grassroots level with the AIB GAA Club Championships, to Women’s 6 Nations to the World Rowing Championships, we are bringing audiences closer to the action.

This autumn, live GAA coverage continues on RTÉ Sport and will help fans ease into the short evenings with the All Ireland Football and All-Ireland Camogie finals, followed in September by live coverage of the AIB All Ireland Club Championships - for the first time, ensuring GAA is delivered all year round. The GAA All-Star Awards brings a glittering close to 2019 Championships, live from the Convention Centre in Dublin. As a curtain-raiser to the Rugby World Cup, Ireland face Wales at the Aviva Stadium in the Guinness Summer Series live and Ireland’s campaign in the 2020 Women’s Six Nations will also be live on RTÉ in the Spring. Both men’s and women’s Euro qualifiers feature heavily in live soccer this autumn. For the first time, RTÉ brings live coverage of the Republic of Ireland women's campaign to qualify for their first ever major tournament, in 2021.

There’s sure to be plenty of Irish interest in the World Rowing Championships, with two days of live action from Austria at the end of August, and all eyes will be on Sanita Puspure as she looks to add to her sensational gold medal from last year. In the UEFA European Championship 2021 qualifiers, the Republic of Ireland will face Montenegro at Tallaght Stadium on Tuesday 3 September and Ukraine on Tuesday 8 October. The UEFA Champions League group stages return in September, plus the climax of the SSE Airtricity League Premier Division title race and both Men’s and Women’s FAI Cup Finals from the Aviva Stadium. Live Racing continues with Champions Weekend in September, the Fairyhouse Winter Festival in December and the Leopardstown Christmas Festival.

The RTÉ Sport Awards on the 14th of December will mark the achievements of Ireland’s sporting men and women in 2019 with a live show on RTÉ One.

For more information on any of the above programmes contact us at mediasales@rte.ie.