The biggest factor for a car brand is awareness of the name. When this sponsorship started Dacia had only been in Ireland for a few years. With far more established car brands in the market they needed a way to connect with customers and build their brand.

Dacia came to RTÉ looking for a show that would suit the brand values of Dacia. Dacia is a brand that is known for being simple, reliable and affordable. In their communications, there is humour and lightness, and they wanted a sponsorship that would match this.

Like all brands the bottom line is sales. Dacia were looking for this sponsorship to have a positive impact on units sold 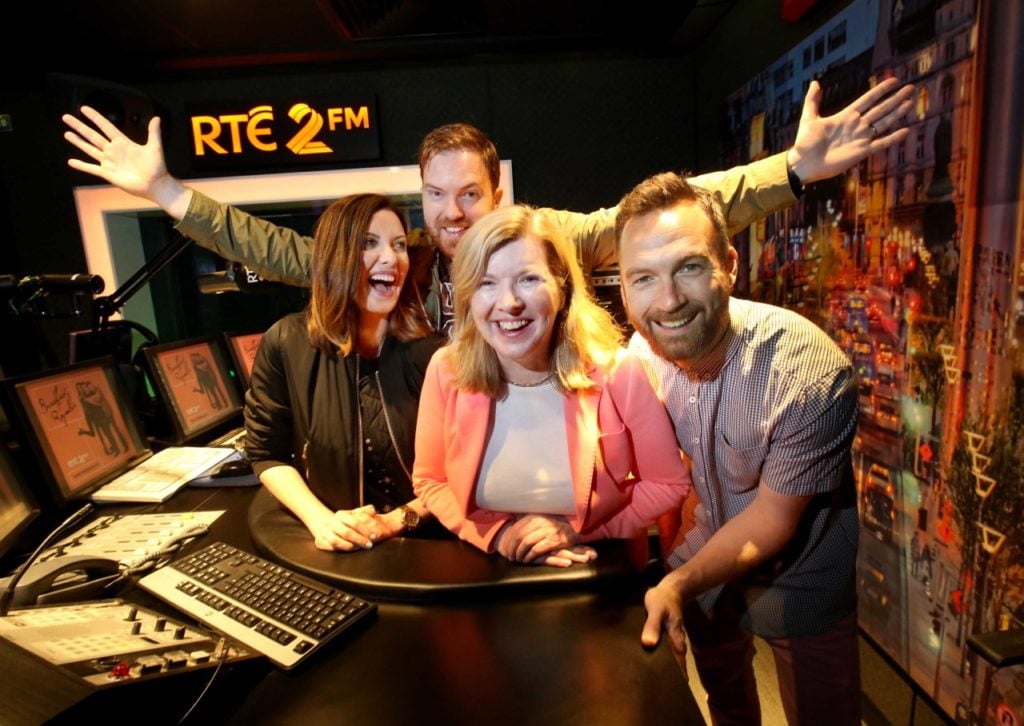 At the time, Breakfast Republic was the most popular show for Adults 15-34, it had had its most successful year yet with 167,000 listeners*. Hosts Keith Walsh, Jennifer Zamparelli and Bernard O'Shea brought a mix of lively banter and music that really engaged audiences and Dacia knew that it was something they wanted to be a part of.

They also knew that they would have a captive audience as most people listen to the show as they drive in the morning. It was the perfect placement for Dacia to reach a wide audience frequently with a consistent message. The 12-month sponsorship included ten sponsor credited stings per day, cross station promotional spots, podcast and homepage sponsorship. 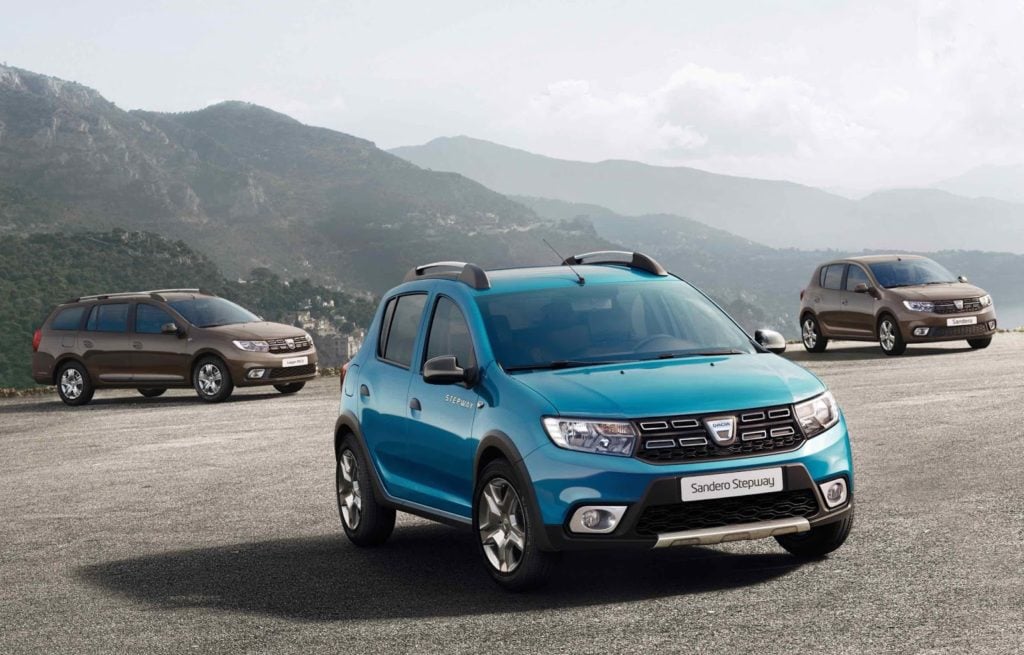 A successful radio sponsorship relies on buy-in from the presenters. When they get behind a sponsorship it becomes more of a partnership that can build real value for a brand. With Breakfast Republic, Dacia found a property where the presenters would go above and beyond for their commercial partners, this allowed the Dacia brand to fully utilise its sponsorship of the show.

RTÉ 2FM is also able to deliver brand extensions through Outside Broadcasts. The show threw Dacia a 5th Birthday party in Studio 1 and used the 2FM Roadcaster to travel to dealerships all around the country during the sponsorship. They were also able to promote the brand through car giveaways, which created huge excitement around the brand.

Dacia had found it easier to get awareness in Dublin than the rest of Ireland in the past. By working with RTÉ Radio they were able to reach a national audience, which is hugely important for a car brand.

The Outdoor Broadcast we did for the car giveaway was a phenomenal success for us. With the feedback we received from our own dealer network and from our customers, I would say within our group [it was] one of the most successful Outdoor Broadcasts we've ever done.
– Paddy Magee
Country Operations Director, Renault

For Dacia, who were a challenger brand, they wanted to reach people all over the country. One of the anecdotal markers of success was that Dacia was the best selling car in Carlow during the period of the sponsorship. This shows the effect that a sponsorship on RTÉ can have outside of Dublin.

According to SIMI, the brand had a 6.5% uplift in units sold** in the first 12-months of the sponsorship. This highlights the power that an always-on radio sponsorship can have for a car brand.

The #HowToWinAnEffie Event last month had some amazing speakers in @RoseVanO and @jamesmacaskill! Thank you to @IAPI_Updates for running such a great morning... You can read our summary here: https://t.co/A7RcolJZn8 https://t.co/SfDgMBFOr7

The outbreak of Covid-19 has seen people turn to RTÉ on TV, Radio and Online, for informative news and current …

subscribe to our news
One for Everyone in the Audience

Audience targeting and retargeting has been a staple tool in a marketeer’s arsenal for a long time. The ability …